This press release was provided by Augies Quest. The AFS editorial staff was not involved in the creation of this content.

Los Angeles, March 14, 2017 – Amyotrophic lateral sclerosis or ALS, also known as Lou Gehrig’s disease, is a neurodegenerative disease affecting far too many people and families. It steals people’s muscles, and robs them of every benefit exercise provides. That’s why for more than a decade, the fitness industry has refused to accept that fate, rallying hundreds of companies, countless professionals, staff, studio and club members and local communities to take on this disease and unifying cause. 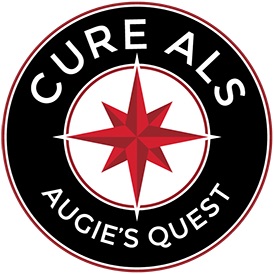 Augie’s Quest to Cure ALS is the challenge the fitness industry dared to accept, raising a record-breaking $3.5 million in the last year alone and more than $35 million total since its inception, as announced and celebrated during the recent International Health, Racquet and Sports Association’s (IHRSA) International Tradeshow and Convention and its BASH for Augie in Los Angeles. Of that total, Orange Theory Fitness raised $2.08 million during its inaugural #IBurn4ALS campaign, lasting just two weeks via 620 of its popular locations. The Orange Theory Fitness program supporting Augie’s Quest was both the largest in-club fundraiser to date and largest single-year campaign ever for the organization.

Every dollar raised via the industry directly benefits Augie’s Quest, the ALS research initiative led by Augie and Lynne Nieto on behalf of the ALS Therapy Development Institute (ALS TDI) in Cambridge, Mass. ALS TDI is the world’s first non-profit biotech with more than 30 scientists singularly focused on finding a cure for ALS.

Today, the fitness industry’s collective journey to change the course of ALS is also gaining momentum, with ground-breaking therapies on the horizon because of its unwavering support. Specifically, helping make it possible for ALS Therapy Development Institute to develop a promising new drug that could forever change the course of ALS. It’s called AT-1501 and is currently in the early stages of clinical trials, but needs additional investments to bring it fully to market. 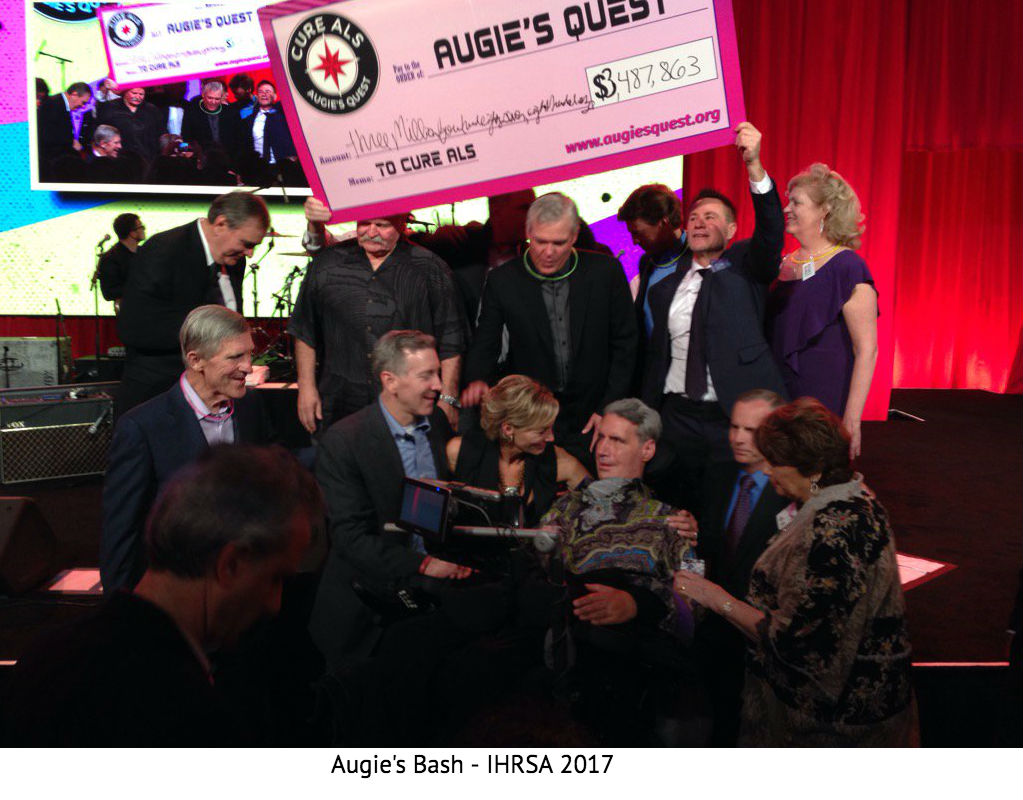 “Augie Nieto is a pioneer. He once saw a world where fitness would boom, as the founder of Life Fitness. And today, nearly 12 years after receiving his ALS diagnosis, he and his wife Lynne are still proving how powerful exercise can be,” says John McCarthy, Chair, BASH for Augie. “I’m so proud of the passion, care and commitment that permeates the fitness industry around this critical issue. Because we’ve come together in such an innovative way, we’re one step closer to a world where effective treatments for ALS are within reach.”

“Our partners and donors from across the fitness industry are one in a million. Their competitive spirit, generous financial support and fierce commitment as a collective industry to actively champion the health of so many people affected by ALS is driving real change and research results,” said Augie Nieto, Chief Inspiration Officer, Augie’s Quest and Chairman, ALS Therapy Development Institute. “ALS is not an incurable disease; it is an underfunded one. ALS doesn’t have a fighting chance with the fitness industry in the ring.”

How Flexible-Minded Fitness Businesses Win
SUCCEED! Continues to Impress!
How to Create an Online Fitness Program
FBA Sponsor Podium Named To The Forbes Cloud 100 For Third Time
What to Know When Tele-Fitness Meets Tele-Health
END_OF_DOCUMENT_TOKEN_TO_BE_REPLACED