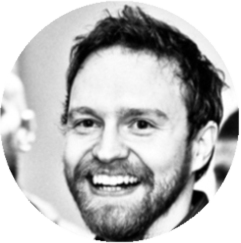 Today I’d like to touch briefly on something that I feel is of the utmost importance for those in the strength/health/fitness business to understand. There is superman ability lurking underneath the skin of every human being walking the face of the planet right now.

Strength and its facilitation and acquisition are not as well understood as you might believe.  Even when trying your absolute hardest to exert as much force as possible, your CNS (i.e. central nervous system) usually only recruits around 30-50% of the total motor units available. Yet stories of spontaneous feats of superhuman strength in life and death situations are found all over the world and peppered throughout human history.

The ‘physical limits’ of yesterday are the commonplace performances of today and sure enough, the limits of today will no doubt become the norm of tomorrow as well. Our central nervous system is the governor and manager of our strength/power expression and it’s controlled by/one with the brain. And the human brain has only been recorded to use about 30-35% of its total capacity while 65-70% lies dormant.

It’s fairly obvious to see and understand that there is much we still don’t understand about our own ‘inner universe’ of the human body, never mind any other. But a few things are obvious.

1: We have VAST untapped resources and abilities.

2: We are ALL much stronger than we think we are, right NOW!

3: It’s the force within (i.e. the CNS) that controls how much outward force we are allowed to express.

This basically means that once you learn how to optimize the programmatic progression patterns (i.e. the maths) behind both you and your clients' training, you’ll be able to gain the ability to lift heavier and heavier weights whilst training only with relatively light loads and comfortable sub-maximal effort.

How do we best converse with that force within to ‘convince’ it to allow us more outward force? The first step is realizing that it’s just that, a case of convincing and not forcing the force (forcing anything never works for very long no matter what the situation is).

So therefore it’s a conversation, or at least that’s how it’s most helpful to view it. As with all good conversations, the ones that go furthest are the ones that start off on the right foot, because you never get a second chance to make a first impression.

When it comes to the actualization of further strength and power expression we look to the best conversations that have already happened to find clues for orchestrating even better conversations in the future.

When we look back at history's previous attempts at conversation with the CNS regarding strength facilitation (i.e. failure training, periodization, intensity cycling, etc.) we find a clear and direct correlation between the total time spent training in relative comfort and the magnitude of strength/power gained. As one increases so do the other, in an almost 1 for 1 ratio.

Therefore it could be asserted that time spent progressively training in comfort is directly proportional to the ability of a training program to produce significant gains in strength/performance. 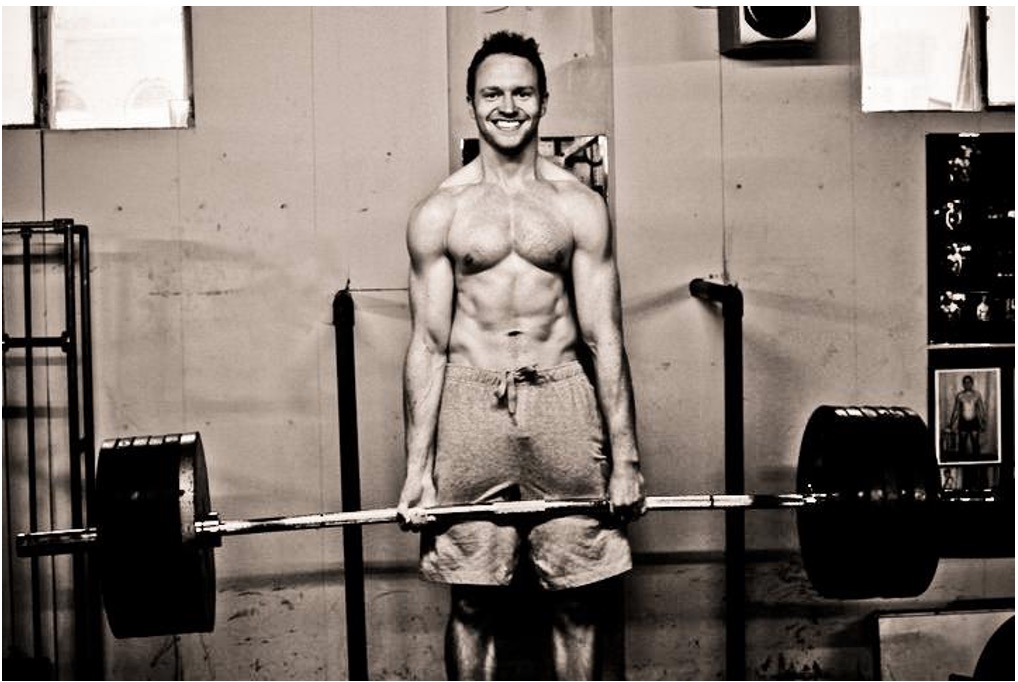 Me comfortably deadlifting six plates a side at 154lbs bodyweight

So if the key variable in programmatic success is time spent progressing (we can all agree there). And the duration of time spent progressing is directly proportional to the relative comfort of the training. Then it could be concluded that the best way to make continuous improvement in strength is to configure the numeric progression pattern around expanding the ability to perform within what represents ‘comfortable’. Instead of focusing all efforts towards forcing a new peak 1RM (i.e. 1 repetition maximum or the heaviest weight you can lift once in any given movement).

Here’s the thing about rep maximums, which is fairly obvious and yet continually overlooked: If you make significant enough improvement in any rep range, you make improvement in EVERY rep range. Or at the very least you perfectly set the stage for significant improvement, with only a short peaking cycle required to then fully actualize the strength potential built training with higher volume. 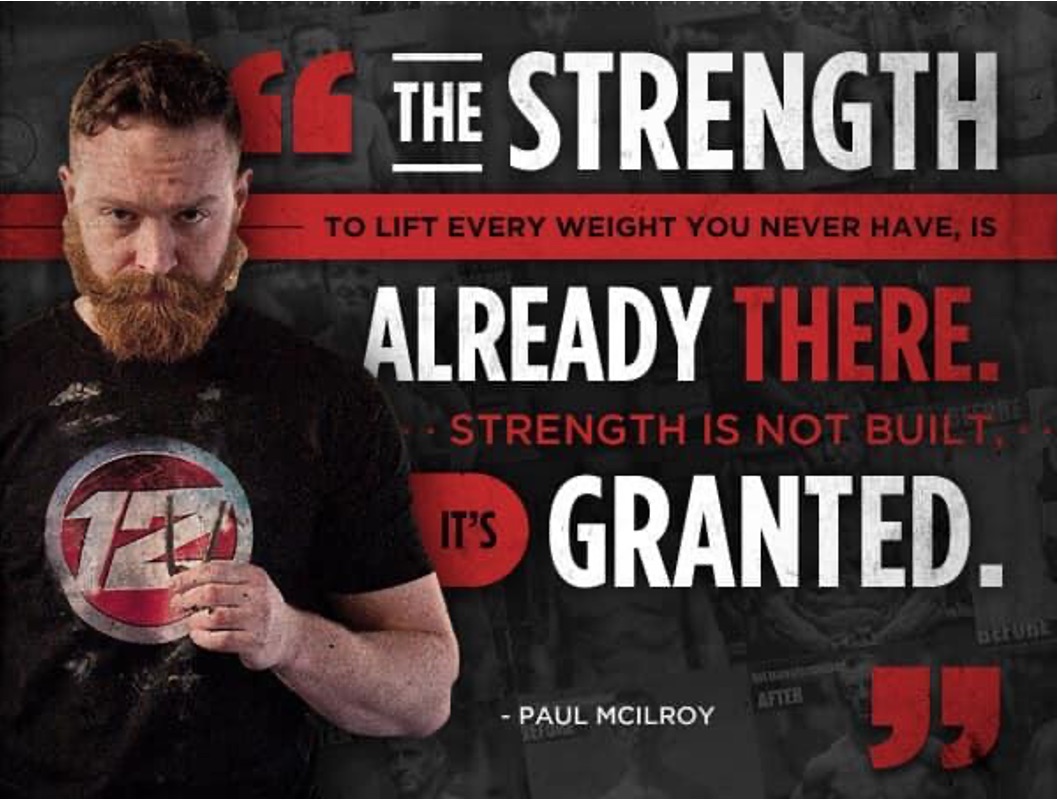 The implications of this realization are quite profound indeed. This basically means that once you learn how to optimize the programmatic progression patterns (i.e. the maths) behind both you and your clients' training, you’ll be able to gain the ability to lift heavier and heavier weights whilst training only with relatively light loads and comfortable sub-maximal effort. And not only that, it also means you’ll gain limit strength FASTER whilst training in this submaximal manner than you would whilst training relatively heavier and harder.

So the bottom line takeaway is...if you wish to make the easiest, best, and most perpetual progress possible, don’t organize your training around trying to find new limits. Instead, organize the mathematical progression in such a way that it expands your comfort zone until that comfort zone envelopes your previous limits.

More from this author

Paul McIlroy is the founder and creator of the globally successful Amazing 12 Body Transformation Business, and a strength & conditioning specialist who has developed national and world champions in various sports and disciplines, all from a square one starting point, in only 8 to 18 months in every instance. Leading from the front, Paul is also a lifelong athlete himself, competing against world-class competition in 3 different sports.