Providing the latest news and cutting-edge publications impacting your business 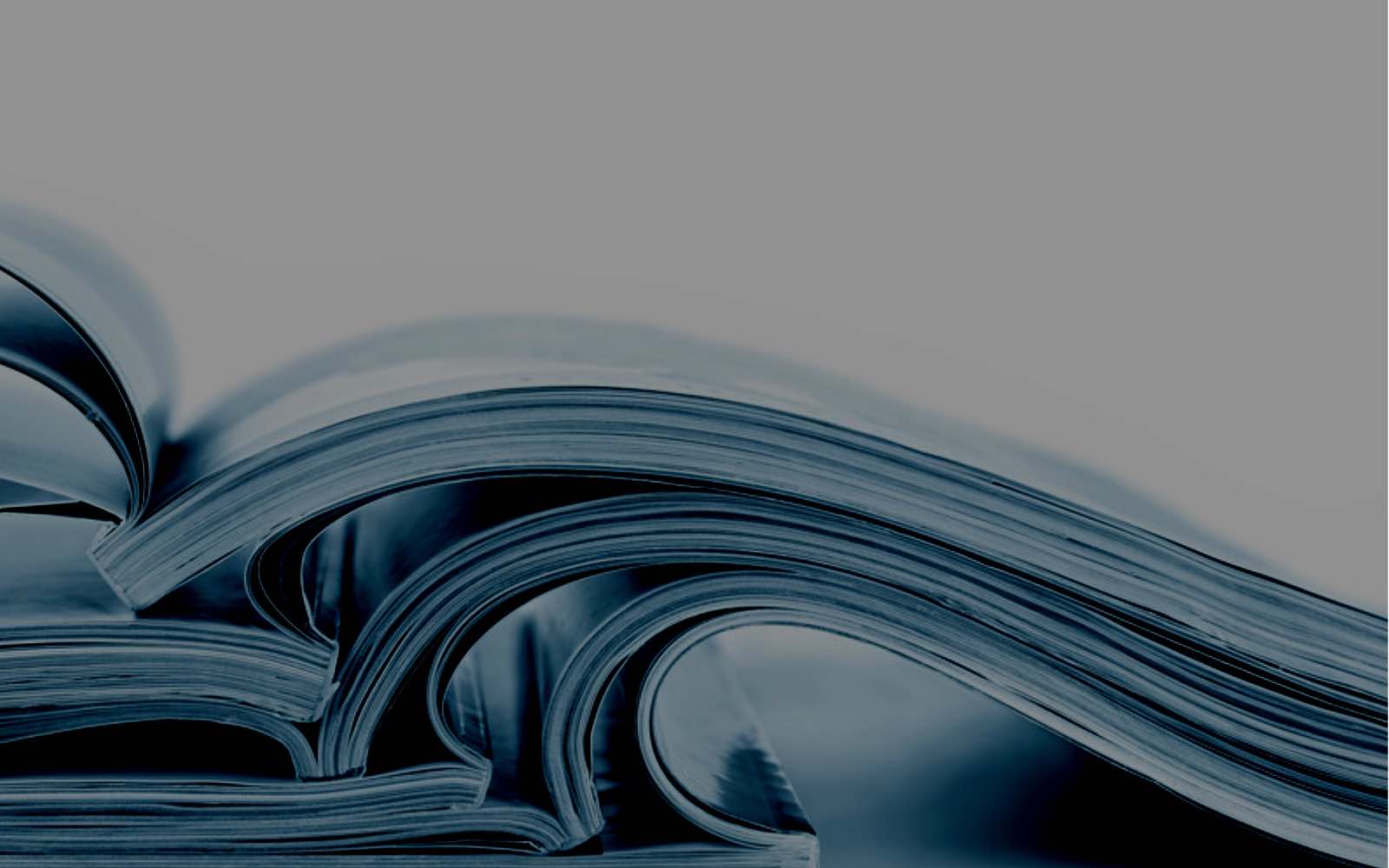 “American College of Sports Medicine have called wearables the #1 trend in fitness for 2 years running,” said MYZONE Founder and CEO Dave Wright, “Our accelerating growth rate is displaying that, in fact December 2016 was our biggest month to date, and January 2017 was bigger again, the wave is certainly here, we are thrilled to have reached 4000 licenses in over 30 countries.”

Club Industry not only owns and operates the annual Club Industry Show, but it also publishes industry news, trends and educational articles and videos atwww.clubindustry.com as well as the fitness industry’s most highly-regarded electronic newsletters: Newsbeat, Resourcebeat, Newsbreak and Showbeat.

Founded in 1986, Power Systems (PS), LLC mission is to advance health, fitness, and performance for everyone by being a leading provider of fitness and performance products. The company is recognized throughout the sports and fitness industries for creating an extraordinary customer experience, complete product selection, and fast delivery.

SuperPowered Web Joins AFS with 'Websites that Do the Heavy Lifting’

(OAKLAND, CA, January 25, 2017) – The Association of Fitness Studios (AFS) announced today the release into the fitness industry of the first-ever research study on the buying habits of fitness studios.  The questionnaire was disseminated to operators of fitness studios of all disciplines.

The ‘Buying Habits of Fitness Studios’ will measure a variety of spending habits in the key areas of: fitness equipment, software, and insurance. In addition, the study will examine who makes the buying decision, when such decisions are made, and what the influences are on such decisions. 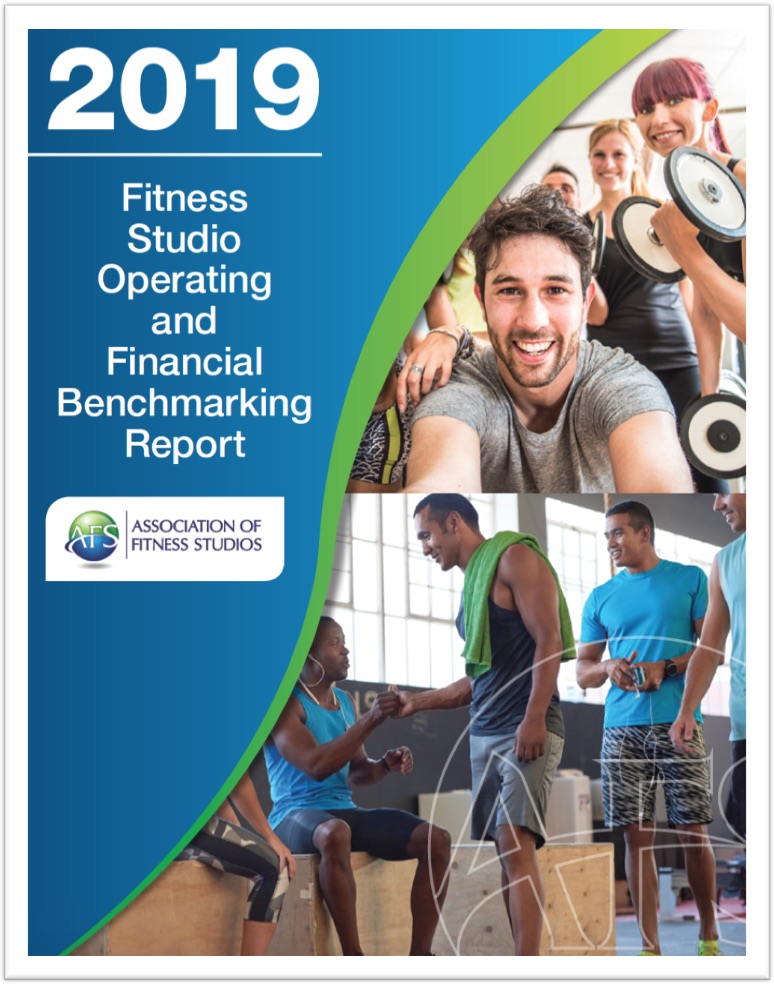 The 2019 report is our most ambitious yet, including a financial breakdown of studios by region, studio type, and size to get the most accurate data possible. 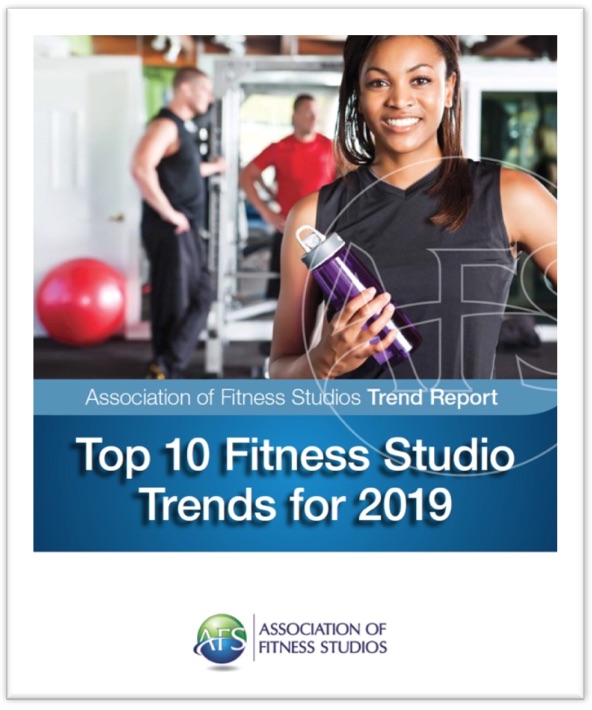 To ensure a variety of feedback, AFS canvassed its Advisory Council, vendor partners, and leading studio and gym operators to reveal their top trends for 2019! 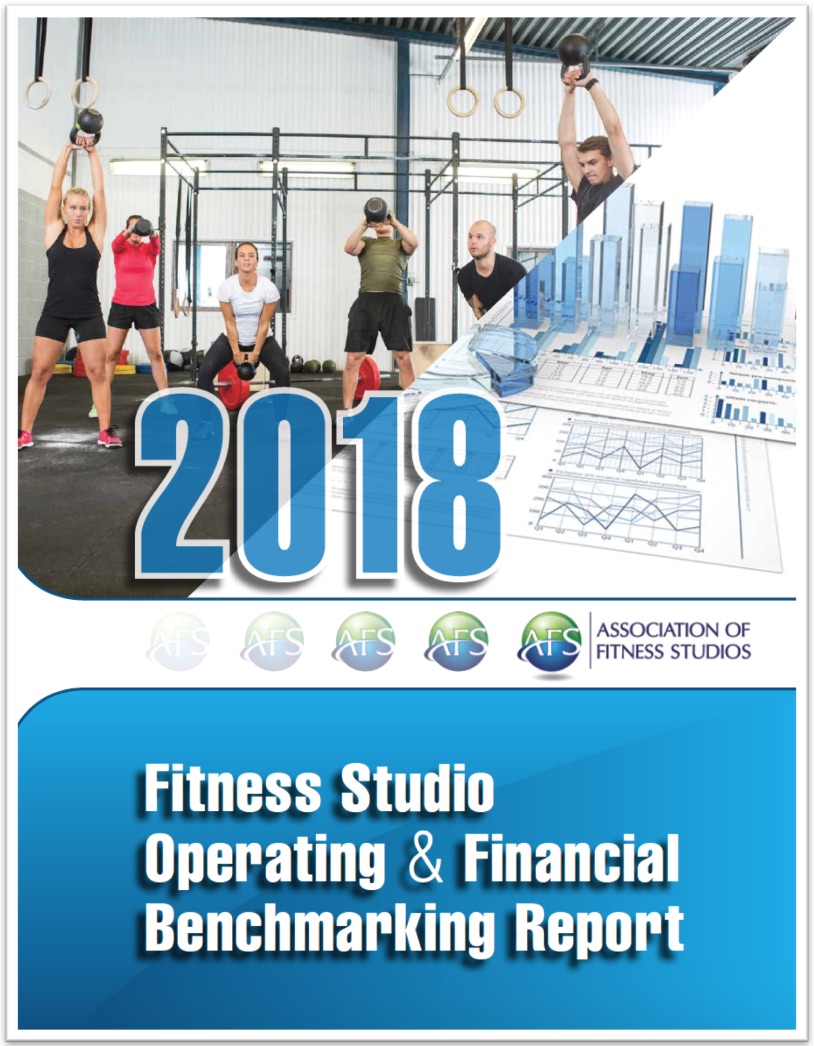 From coast to coast, the 2018 report canvassed the US to get the most accurate data possible. The 2018 report shows the studio market continues to thrive and become increasingly revenue efficient. 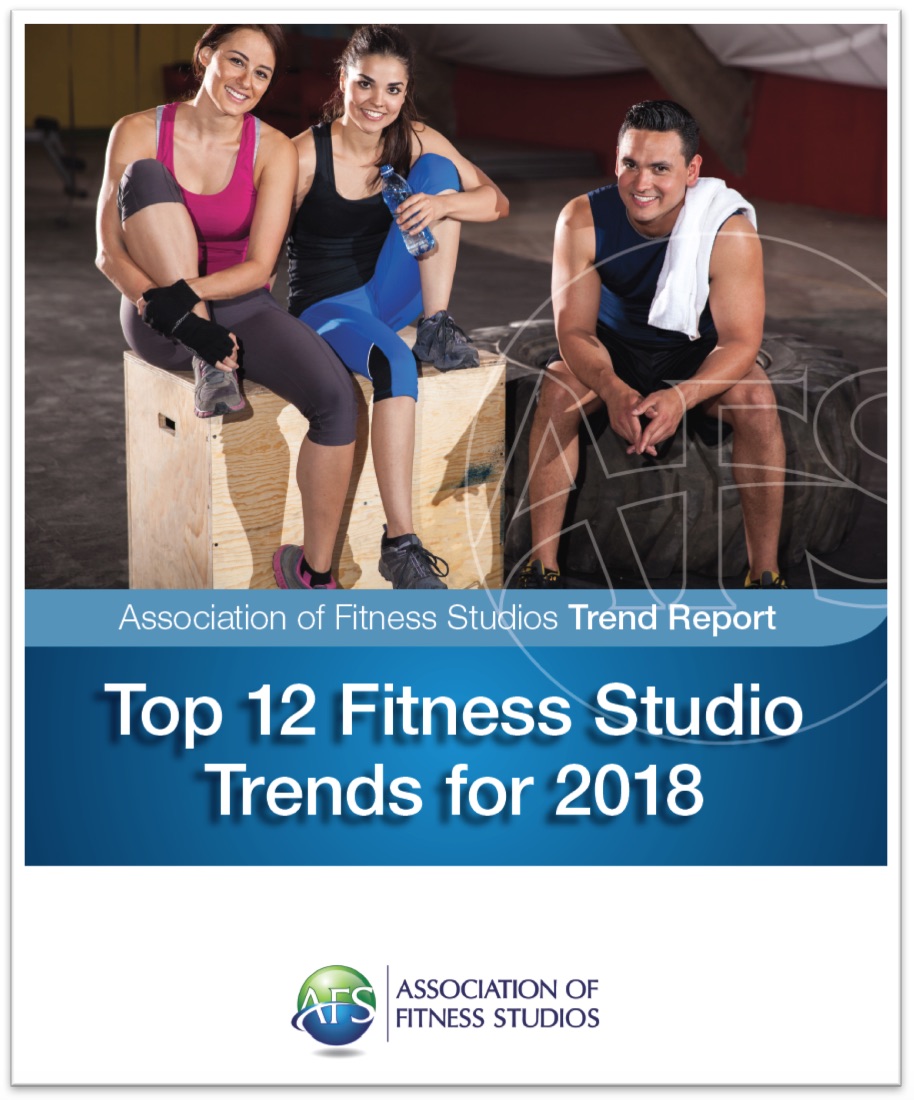 To ensure a variety of perspectives AFS canvassed it’s Advisory Council, Vendor Partners, and leading studio operators on trends they see growing or continuing in 2018. 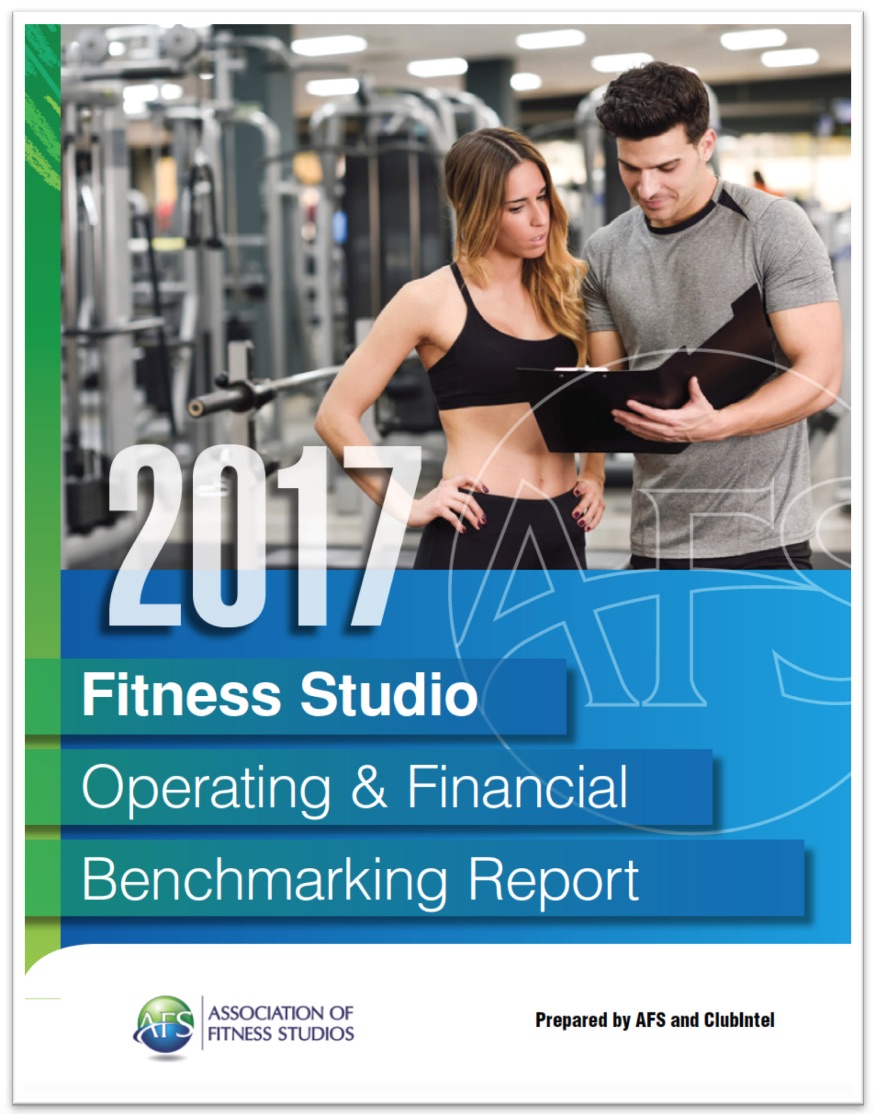 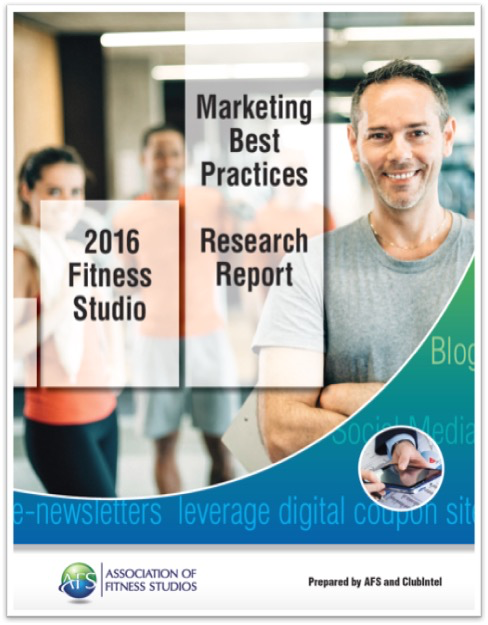 We surveyed hundreds of studio owners across the country, identified the successful strategies, and provide them to you in this first-ever research report!

How Flexible-Minded Fitness Businesses Win
SUCCEED! Continues to Impress!
How to Create an Online Fitness Program
FBA Sponsor Podium Named To The Forbes Cloud 100 For Third Time
What to Know When Tele-Fitness Meets Tele-Health
END_OF_DOCUMENT_TOKEN_TO_BE_REPLACED 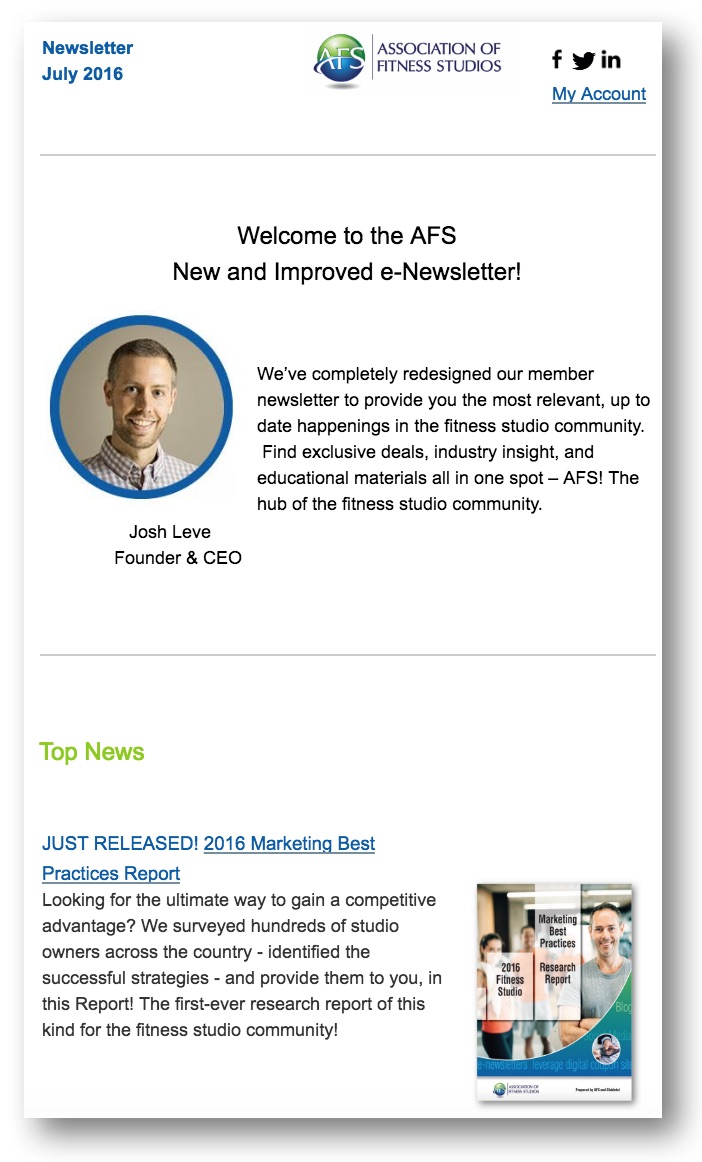 Stay connected to AFS! Get the inside advice from the leading fitness association in the world for fitness studio and gym owners. Subscribe Now!